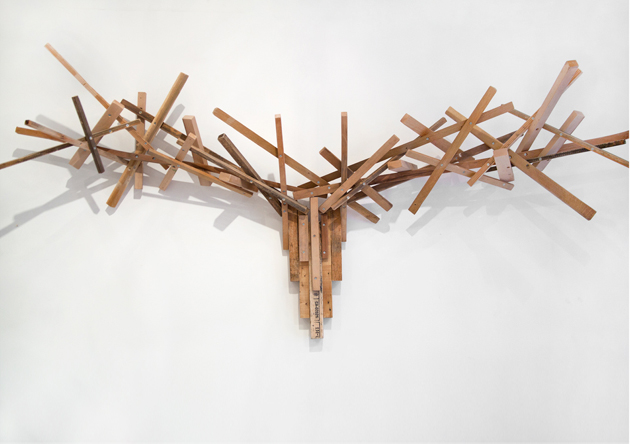 First let’s be clear: Technologists are designers who gather, organize & clarifying visions, confined to a specific domain and via tools turn it into product – vegetables to soups with knives and a stove. Classically designers are not engineers or technologists because software designers don’t cook as sketching screens and interactions minus “back of the house” is still just a well written kitchen order – cooks prepare the dish.

Technologists as founders are bankable: months of soup trials before an amazing dish is ready to sell. Founders who hunt and retrieve, sketch back of the napkin and pre-sell possibilities of what they have uncovered hunting have also not made soup. What’s the tipping point? Speed to soup and founders who cook quickly understand ROI interest. Now this is the norm for 21st century designers – ROI based mentalities focusing on generating not a supply of ideas but hot soup in the bowl. Why? 3D Soup.

Enter crowsourcing and crowdfunding and a visual demand for finalized product via prototyping. How? 3D Printing. Sketching comes out as fast as code once did. Paper to code to prototype is shifted and “designers” become engineers, technologists and founders or so says the recent article “Why aren’t there more design founders” however what is more important is “How to make Hardware Startups More than just a Fad” so here’s the concatenation:

1) Problem-solving: slick designs without manufacturing capabilities don’t cut it. See the amazing example of the Element Tables Tokujin Yoshioka as it clearly looks like it does not work yet is on sale today.
2) Design is process: engineers iterate based on rules of engineering, definitive can and can’t work models where as design is the act of trying many many routes to define 1st uniqueness and then build it as simply, there is no math to fashion but there are a million different cars that have been mass produced
3) Design is a Service Industry: there are only a few ways to make a nuclear reactor as the technology is highly specific, however there are a million ways to engineer earphones (engineering thinking) however if designed well, (design thinking) they will always be in high demand, eg., Beats headphones
4) Founders Lead: because they are always hunting & that means they can’t cook at the same time. A designer and sketches and leads is not the same designer who does 3D and prototypes hence two words for Founders and Technologists vs. one word for designers.
5) Design only trumps engineering when the engineering is actually done: if you don’t start with design, aesthetics, interaction, etc., you can’t build it in later however if you start with it and can’t complete it, it is useless – full chicken and the egg issue.
6) MVP just does not cut it with physical goods: Software allows you to start, and iterate versions as fast as you can code and bug test and physical goods don’t work this way until the day 3D printers are as fast as injection molding machines so “With hardware, you can’t get away with a minimum viable product that sucks.” as Marc Barros states

View All Of iGNITIATE’s Design, iNNOVATION and iNSIGHTS here