One billlllion dollars. Naturally you hear Dr. Evil’s voice. But how to you build a Facebook, Apple, Linked-In? Find a zealot CEO, Don’t even think about entrenched players and never stop creating. Natural you think? You’d be surprised. Here’s how some of iGNITIATE’s clients focus on not allowing failure into the mix. 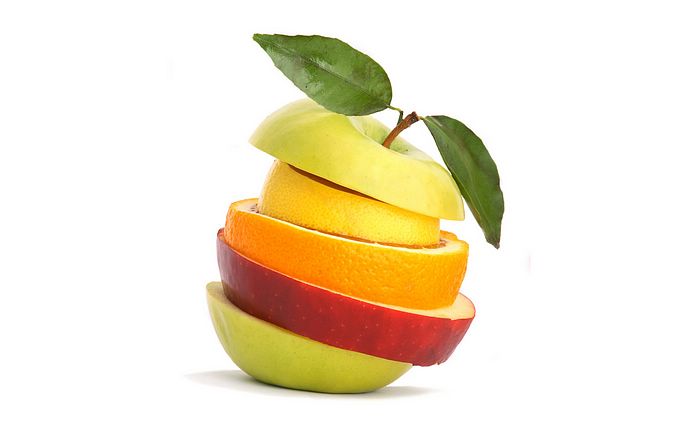 The basic rules as set by Jacob Mullins at Shasta Ventures:
– average age for insanely successful software start-ups with insane number of users is seven years. Why? Convincing people to join. If your making toilet paper or software the faster you are getting 100’s of thousands if not 10’s of millions of users with software goods, the better.
– Be in it for the long haul — the better part of a decade and build out a team that is willing to dig in and fight hard.
– current internet software business models focus on advertising and subscription. Can you shift your physical product to utilize if not replicate these models? Then you’ve got a chance.
– for Physical products, e-commerce is the smallest exit multiple as reported by the Goldman Sachs Internet Technology Quarterly Report. So if your a product person, start thinking software if all you want is $$$
– the  most valuable companies have founders who have unusually strong and focused product vision such as Apple, Microsoft, Facebook, LinkedIn, Groupon, Pandora, Zynga where the founder was maniacal about the product and molded it and the company to his own vision.
– a strong common focus on end-user value is what matters: connecting friends; professional, networking and the job searches the gamified life, only the music you want to hear and this is just the software firms.
– getting people to stick around: keeping users around for days, weeks, months and years after they signed up is the software world. but what of buying a chair? referrals, prizes for referrals, there are millions of ways to get more people using your products.
– invent an entirely new product category or reinvent a market with a better product? there is no answer but with the above and a maniacal founder you have all the ingredients to battle it out – and have no qualms, it is a battle every step of the way.
– often the most valuable products come from where an existing solution is just not up to snuff.
– and naturally, entrenched players? do it better or just tell everyone you are, either way, it is conviction that allows billion dollar companies to emerge
To not kill creativity Howard Jacobson summarizes:
– Buffering (having plenty of toilet paper on hand, when you need it) stifles creativity, so folders with ideas and notebooks with snipits and sketches much be constantly filled and then evaluated, prototyped and never rested on the laurels of the filled book itself.
– Artificial Deadlines keep people motivated even if it is a false alarm and the possibility of being empty, of having nothing to offer.
– Utilizing Red Bull, coffee and self-deprivation for insane potential projects that have the capacity to shock and disrupt cause the mother of invention to appear. If it isn’t used now, it can be used later
– Introducing the fear of the well drying up is a cautionary tale of continuing to demand from the team and the client so that new opportunities for creativity present themselves.
Keep these on a sheet of paper in your CEO playbook or in your COO notebook to find, hire, and cultivate team members who embody these capabilities and one billllllion dollars is right around the corner.